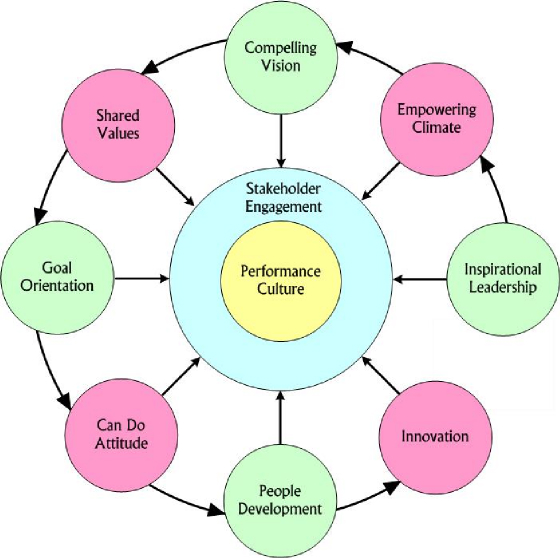 Today at the Garage Gym Blueprint Seminar we talked a lot about culture.  According to Dictionary.com, culture is defined as:

I, for one, love the CrossFit culture.  The qualities I most admire in CrossFitter’s are their perseverance, tenacity, and genuine support for their fellow athletes.  People like Rich Froning and Annie Thorisdottir, cheering on their competition during the 2011 CrossFit Games, truly showed the world quality and excellence.

CrossFit is in a “stage of civilization” that is unprecedented in the fitness industry.  As a sport, CrossFit is only 6 years old, yet it already has over 1600 affiliates in the U.S. alone, has a bigger prize purse for the winners of the CrossFit Games than the Ironman Championships (which has been around since 1978), and recently inked a 10-yr deal with Reebok which will revolutionize the sport.  We are on the brink of something huge and exciting, and it’s only the beginning.

Continuing education in CrossFit is vital.  If a coach isn’t properly educated, potential injuries exist for their clients.  If a business owner isn’t properly educated, his business will face significant challenges.  As an owner, Jeremy Thiel inspired me today with his breadth of knowledge.  I am making it a personal goal to continually educate myself for the sake of my athletes and my box.

The behaviors and beliefs characteristic of CrossFit run the gamut.  You’ll see every sex, race, religion, sexuality.  You’ll see tattoos, knee highs, long hair, buzz cuts, and some rather incredible mustaches.  The one thing everyone has in common is a genuine desire to succeed in being the fittest, best version of themselves.

The thing I most look forward to is seeing the second and third generation CrossFitter’s enter the scene, “Anthropology.”  My step-daughters love doing their own workout of the day.  The idea that we’re instilling a culture of fitness into them at such young ages, that we’re setting them up for success as healthy adults, makes my heart sing.

Negative reviews say CrossFit is a cult.  Well, I say we put the cult in culture.  I’m drinking the Kool-Aid, and it’s delicious!